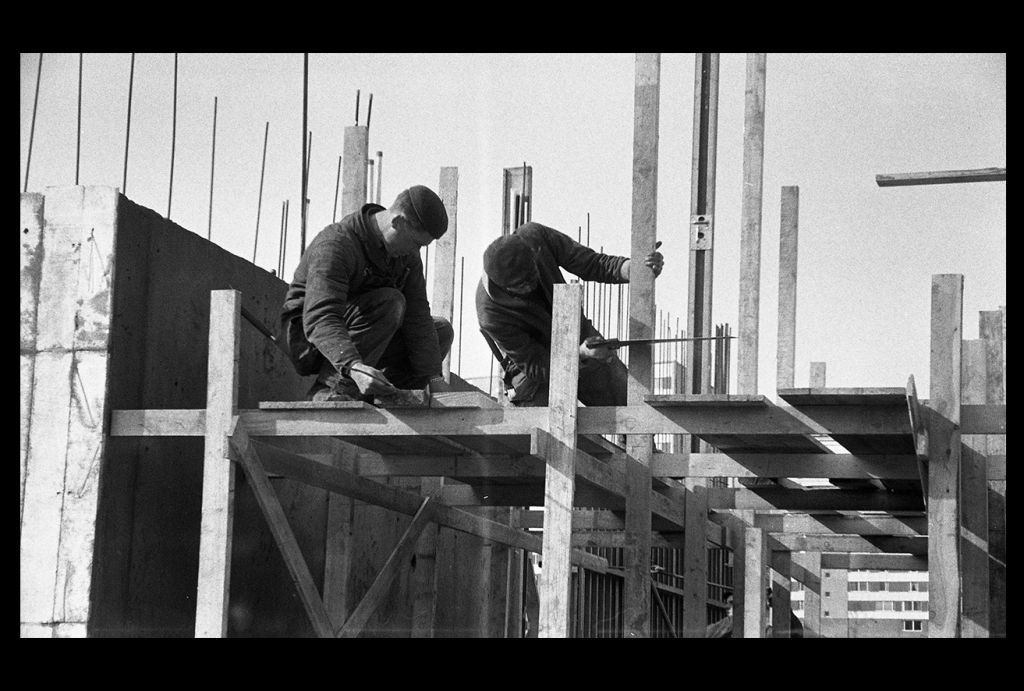 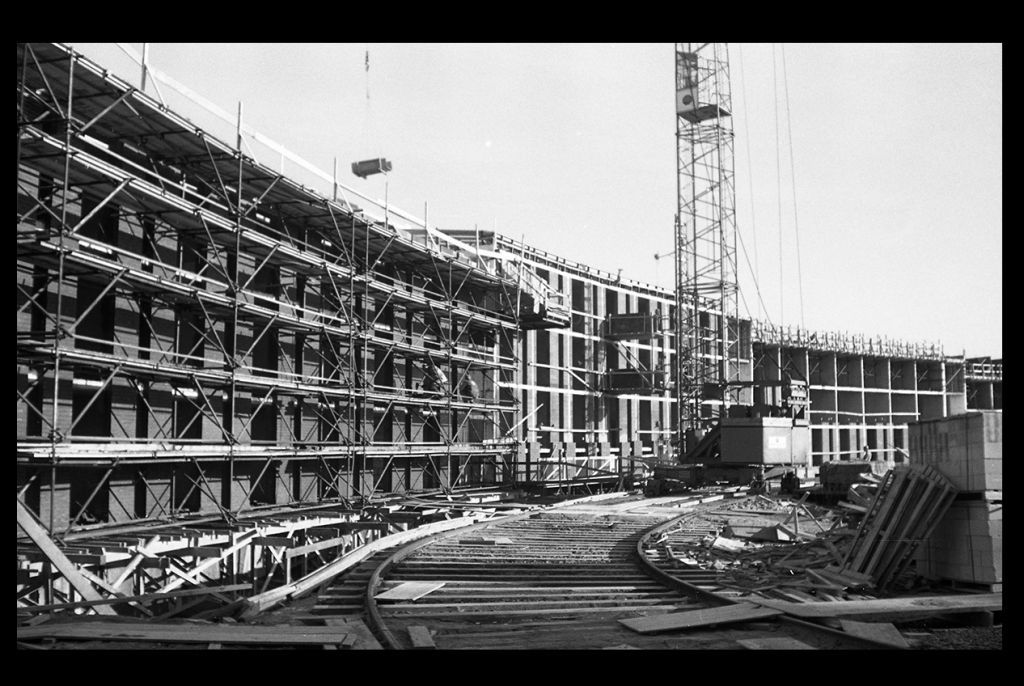 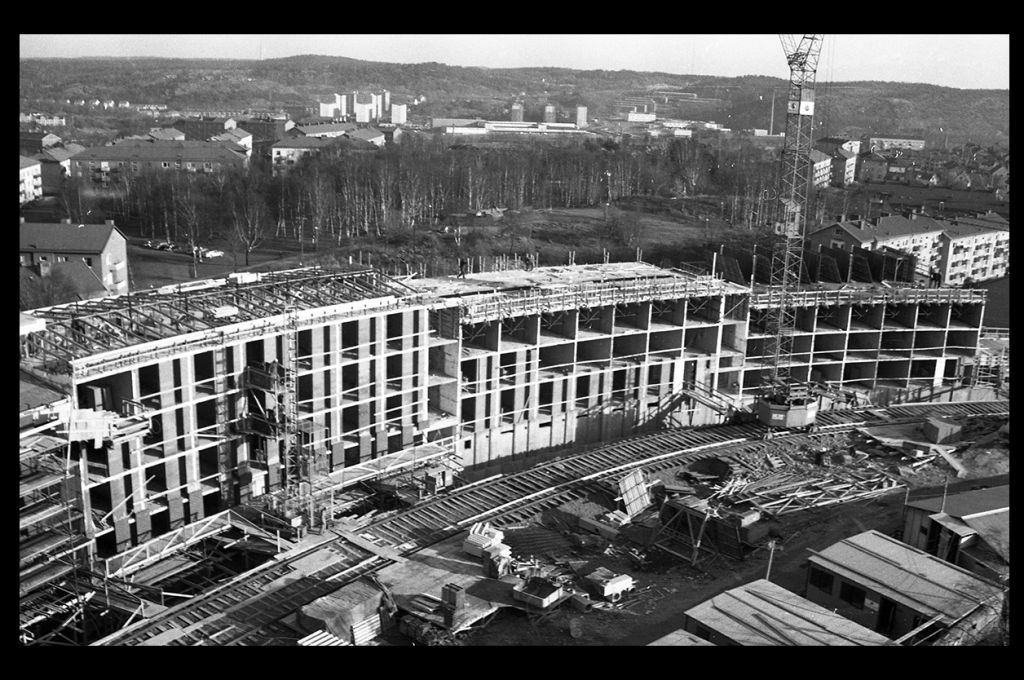 Stiftelsen Chalmers Studenthem was founded on 19 June at the instigation of Chalmers Students’ Association in partnership with the City of Gothenburg. There was already high demand for good student housing and the foundation invested in a major construction project which resulted in 650 purpose-built student residences in a short period. The new housing area Emilsborg on Gibraltargatan was completed in the autumn of 1963.

For many years thereafter the foundation continued to manage and maintain Emilsborg. During the 1990s a period of expansion, construction and extension began and it continues to this day.

• In 1995-96 the property at Gibraltargatan 80 in Emilsborg was built. A ten-storey building containing 142 apartments. The building also houses the local pub “Nära Hem” and a swimming complex.

• In1998 we acquired the Sångsvanen block, a charming 100-year-old country governors block opposite the main entrance to Chalmers. This was converted to provide 140 student apartments and it was inaugurated in the summer of 2001.

• In 2002 we “block-rented” a smaller property containing 16 apartments at Skateberget, Lindholmen.

• From 1997 onwards we began renovating our apartments with kitchen cabinets and equipping them with kitchenettes and new ventilation.

• In early 2004 we inaugurated Rännan containing 63 apartments. The first student apartments ever built on the Chalmers campus.

• In the spring of the same year we completed a renovation and extension project at Emilsborg, adding 48 new apartments.

• In the autumn of 2004 we inaugurated Blåelden in Guldheden. The ground floor contains shared housing for disabled residents and the upper floors have a total of 84 student apartments.

• Chabo is the first permanent student housing on the Johanneberg Campus. It was inaugurated in 2006 and consists of 479 apartments.

• In March 2019, the first tenants moved into Uddjaur – a student housing classified as environmentally friendly according to SGBC.

• In August 2019, we inaugurated Gibraltar Guesthouse, 100 apartments for international master students and guest researchers located at Chalmers campus Johanneberg which were completed in less than a year. The building was made with sustainable materials.